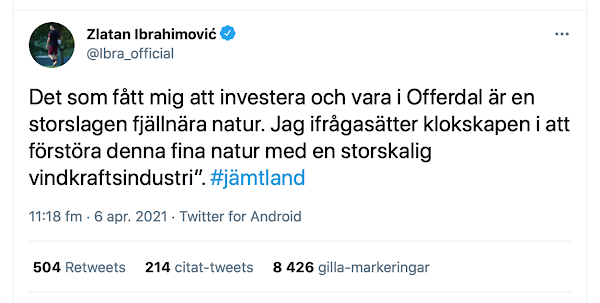 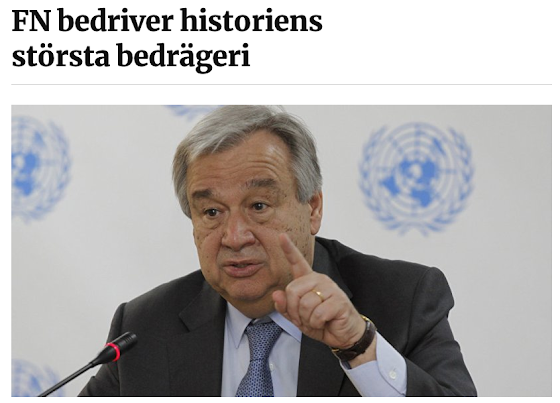 
The UN Climate Conference (COP25) is beginning today in Madrid. I’ve been invited to write an op-ed for a newspaper in Madrid, which I assume will be published sometime this week (in Spanish). Below is the text of my op-ed.

The UN Climate Change Conference this week in Madrid provides an important opportunity to reflect on state of the public debate surrounding climate change.

Most of the world’s governments are prioritizing energy security, affordability and industrial competitiveness over commitments made for the Paris climate agreement. Even if these countries were on track to meet their commitments, a majority of the national pledges are totally insufficient to meet the Paris targets. At the same time, we are hearing increasingly shrill rhetoric from Extinction Rebellion and other activists about the ‘existential threat’ of the ‘climate crisis’, ‘runaway climate chaos’, etc.

There is a growing realization that Paris climate agreement is inadequate for making a meaningful dent in slowing down the anticipated warming. And the real societal consequences of climate change and extreme weather events remain largely unaddressed.

How have we arrived at this point? For the past three decades, the climate policy ‘cart’ has been way out in front of the scientific ‘horse’. The 1992 Climate Change treaty was signed by 190 countries before the balance of scientific evidence suggested even a discernible observed human influence on global climate. The 1997 Kyoto Protocol was implemented before we had any confidence that most of the recent warming was caused by humans. There has been tremendous political pressure on the scientists to present findings that would support these treaties, which has resulted in a drive to manufacture a scientific consensus on the dangers of manmade climate change.

Fossil fuel emissions as the climate ‘control knob’ is a simple and seductive idea. However this is a misleading oversimplification, since climate can shift naturally in unexpected ways. Apart from uncertainties in future emissions, we are still facing a factor of 3 or more uncertainty in the sensitivity of the Earth’s temperature to increasing carbon dioxide in the atmosphere. We have no idea how natural climate variability (solar, volcanoes, ocean circulations) will play out in the 21st century, and whether or not natural variability will dominate over manmade warming.

We still don’t have a realistic assessment of how a warmer climate will impact us and whether it is ‘dangerous.’ We don’t have a good understanding of how warming will influence extreme weather events. Land use and exploitation by humans is a far bigger issue than climate change for species extinction and ecosystem health. Local sea level rise has many causes, and is dominated by sinking from land use in many of the most vulnerable locations.

We have been told that the science of climate change is ‘settled’. However, in climate science there has been a tension between the drive towards a scientific ‘consensus’ to support policy making, versus exploratory research that pushes forward the knowledge frontier. Climate science is characterized by a rapidly evolving knowledge base and disagreement among experts. Predictions of 21st century climate change are characterized by deep uncertainty.

Nevertheless, activist scientists and the media seize upon each extreme weather event as having the fingerprints of manmade climate change — ignoring the analyses of more sober scientists showing periods of even more extreme weather in the first half of the 20th century, when fossil fuel emissions were much smaller.

Alarming press releases are issued about each new climate model prediction of future catastrophes from famine, mass migrations, catastrophic fires, etc. Yet, these press releases don’t mention that these predicted catastrophes are associated with highly implausible assumptions about how much we might actually emit over the course of the 21st century. Further, issues such as famine, mass migrations and wildfires are caused primarily by government policies and ineptitude, lack of wealth and land use policies. Climate change matters, but it’s outweighed by other factors in terms of influencing human well being.

We have been told that climate change is an ‘existential crisis.’ However, based upon our current assessment of the science, the climate threat is not an existential one, even in its most alarming hypothetical incarnations. However, the perception of manmade climate change as a near-term apocalypse and has narrowed the policy options that we’re willing to consider.

We have not only oversimplified the problem of climate change, but we have also oversimplified its ‘solution’. Even if you accept the climate model projections and that warming is dangerous, there is disagreement among experts regarding whether a rapid acceleration away from fossil fuels is the appropriate policy response. In any event, rapidly reducing emissions from fossil fuels and ameliorating the adverse impacts of extreme weather events in the near term increasingly looks like magical thinking.

Climate change – both manmade and natural – is a chronic problem that will require centuries of management.

The extreme rhetoric of the Extinction Rebellion and other activists is making political agreement on climate change policies more difficult. Exaggerating the dangers beyond credibility makes it difficult to take climate change seriously. The monomaniacal focus on elimination of fossil fuel emissions distracts our attention from the primary causes of many of our problems and effective solutions.

Common sense strategies to reduce vulnerability to extreme weather events, improve environmental quality, develop better energy technologies, improve agricultural and land use practices, and better manage water resources can pave the way for a more prosperous and secure future. Each of these solutions is ‘no regrets’ – supporting climate change mitigation while improving human well being. These strategies avoid the political gridlock surrounding the current policies and avoid costly policies that will have minimal near-term impacts on the climate. And finally, these strategies don’t require agreement about the risks of uncontrolled greenhouse gas emissions.

We don’t know how the climate of the 21st century will evolve, and we will undoubtedly be surprised. Given this uncertainty, precise emissions targets and deadlines are scientifically meaningless. We can avoid much of the political gridlock by implementing common sense, no-regrets strategies that improve energy technologies, lift people out of poverty and make them more resilient to extreme weather events.
Upplagd av AMG kl. 00:32 Inga kommentarer: 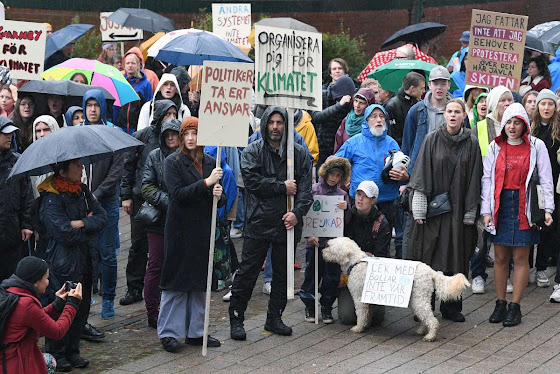 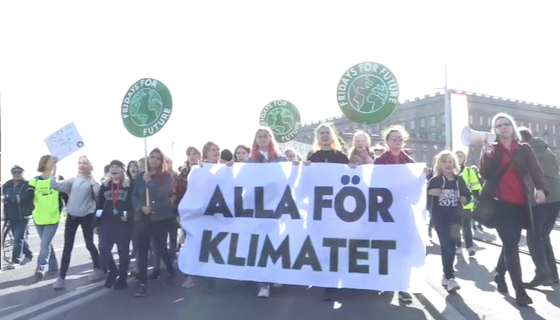 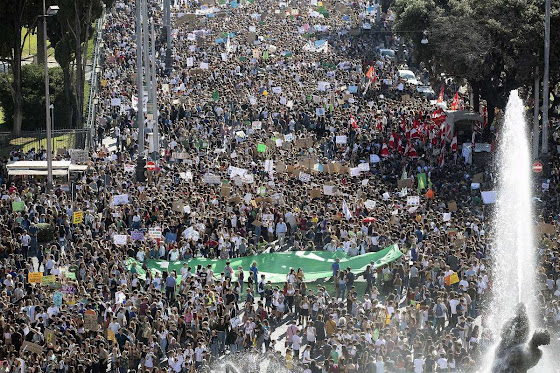 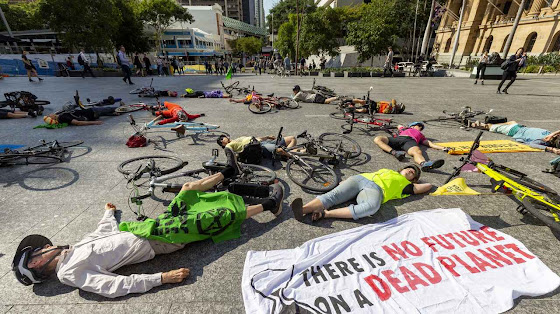 Puppet on a string... 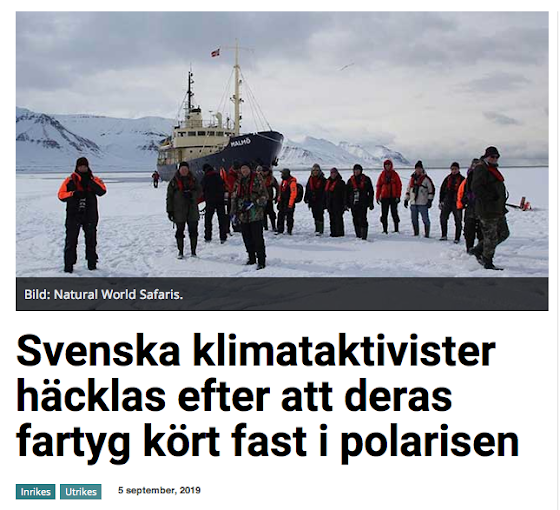